Western New York is the home of the Seneca Nation of Indians, largest of six Native American nations which comprised the Iroquois Confederacy or Six Nations. Within the Senecas, there are 8 clans and each clan is represented by an animal with certain respected traits. “Clan Rocks” with descriptions of the clans are hidden throughout the resort. Kids in our Mountain Adventures program can go on a “Clan Rock Hunt” where they explore the resort with their instructor in search of the secret Indian Clans. A map is provided and not only is this a great mountain adventure where kids learn how to follow a trail map, but they also learn about Native American culture in our area. 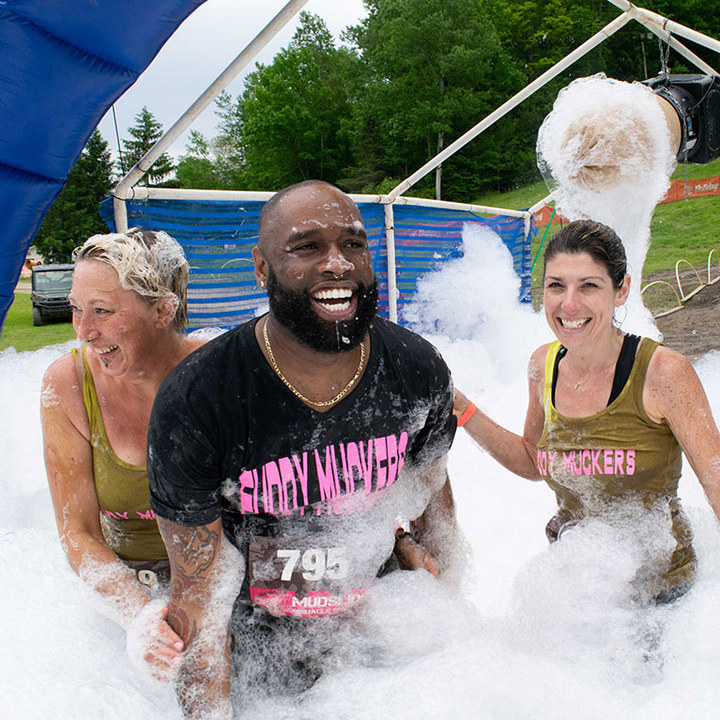